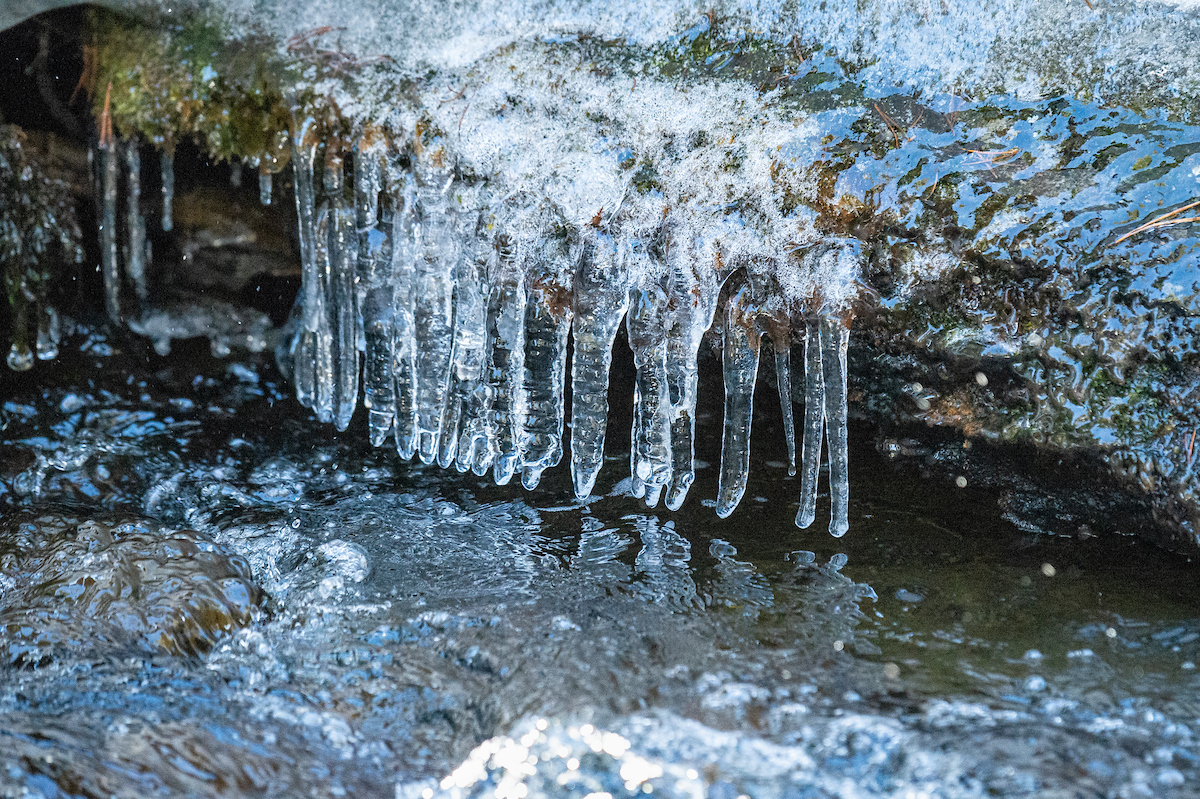 SACRAMENTO, Calif. – The Department of Water Resources (DWR) today conducted the fourth manual snow survey of 2020 at Phillips Station. Due to the ongoing COVID-19 pandemic, DWR is providing video of the results in lieu of conducting a live media event on site.

Today’s manual survey recorded 43.5 inches of snow depth and a snow water equivalent (SWE) of 16.5 inches, which is 66 percent of the April average for this location. The SWE measures the amount of water contained in the snowpack, which provides a more accurate forecast of spring runoff. Measurements from the 130 electronic snow sensors, scattered throughout the state, indicate that the statewide snowpack’s water equivalent is 15.2 inches, or 53 percent of the April average.

In addition to the manual snow surveys and automated snow measuring sites, DWR is collaborating to augment the measurements with satellite and air-borne remote-sensed data.  These experimental data products provide additional detail to the spatial patterns of snow water accumulation in the watersheds that helps inform and guide forecast runoff quantities and timing. Such data gathering will be a key adaptation strategy as climate change impacts continue to mount.

“While today’s survey results show our snowpack is better off than it was just last month, they still underscore the need for widespread, wise use of our water supplies,” said DWR Director Karla Nemeth. “California’s climate continues to show extreme unpredictability, and February’s record dryness is a clear example of the extremes associated with climate change.”

California is experiencing increased extremes and variability due to climate change. In one year, California has gone from having the fifth best recorded snowpack to one of the 10 worst.

On average, the snowpack supplies about 30 percent of California’s water needs as it melts in the spring and early summer.